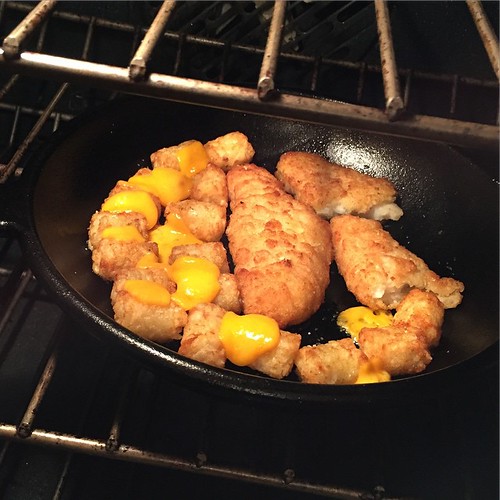 I don’t know what prompted me to write about this — maybe thinking about my love of so-called “trashy” foods, and how the foods we ate on my mother’s side of the family were emblematic of poverty.

The thing to know here is — I’m not kidding when I use the term “poverty.” My life has always been comfortable, but my mom’s was not. I spent loads of time growing up with my maternal grandmother and my aunt (my mother’s older sister); their lives were a lot better by the time I came around, but they were still poor, even by the standards of a poor part of the country.

To name just a few of the things we ate…

What foods did you eat growing up? Are they similar or different from what you eat today?

7 thoughts on “My grandmother’s kitchen”