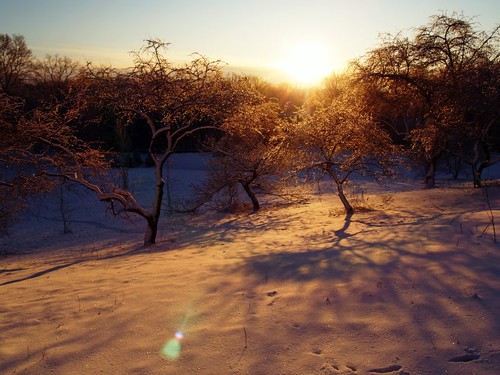 Our Gothic Future. In which Madeleine Ashby talks about Crimson Peak and why it’s so relevant today in ways that make me sad I don’t have an English degree.

(As a reminder, I wrote my own analysis of Crimson Peak — in particular the costume design, and how it conveys a sense of the Sharpes being stuck in the past).

Nerd Role Models: Captain America and Non-Toxic Masculinity. I’m actually not much of a fan of superheroes, in general, but this article was brilliantly written, and kind of made me regret not having seen any of these movies.

The first scene of Mary Robinette Kowal’s next novel, Ghost Talkers. Even loving SFF as I do, it’s rare that I read a first scene that makes me want to rush out and buy the book quite so much as this one did. Regrettably, I have to wait until July to read the whole book.

Reading
– Read The Girl in the Garden by Kamala Nair
– Read Ancillary Justice by Ann Leckie
– Read Karen Memory by Elizabeth Bear
– Read/listened to Tremontaine episode 7 (aaaand I seem to have skipped #5 and #6 without realizing it. It’s kind of amazing how coherent it still was).

(This was “Film Crew February” at RiffTrax, where they re-released a bunch of riffs they’d done as part of The Film Crew, a similar project circa 2006).

Social
– Had dinner with Django and Casey at Boskone
– Had dinner/book club with Jess at Minerva
– Had lunch with Alison at Minado
– Visited with my mom at the Dance Flurry in Saratoga Springs, NY
– Visited EB